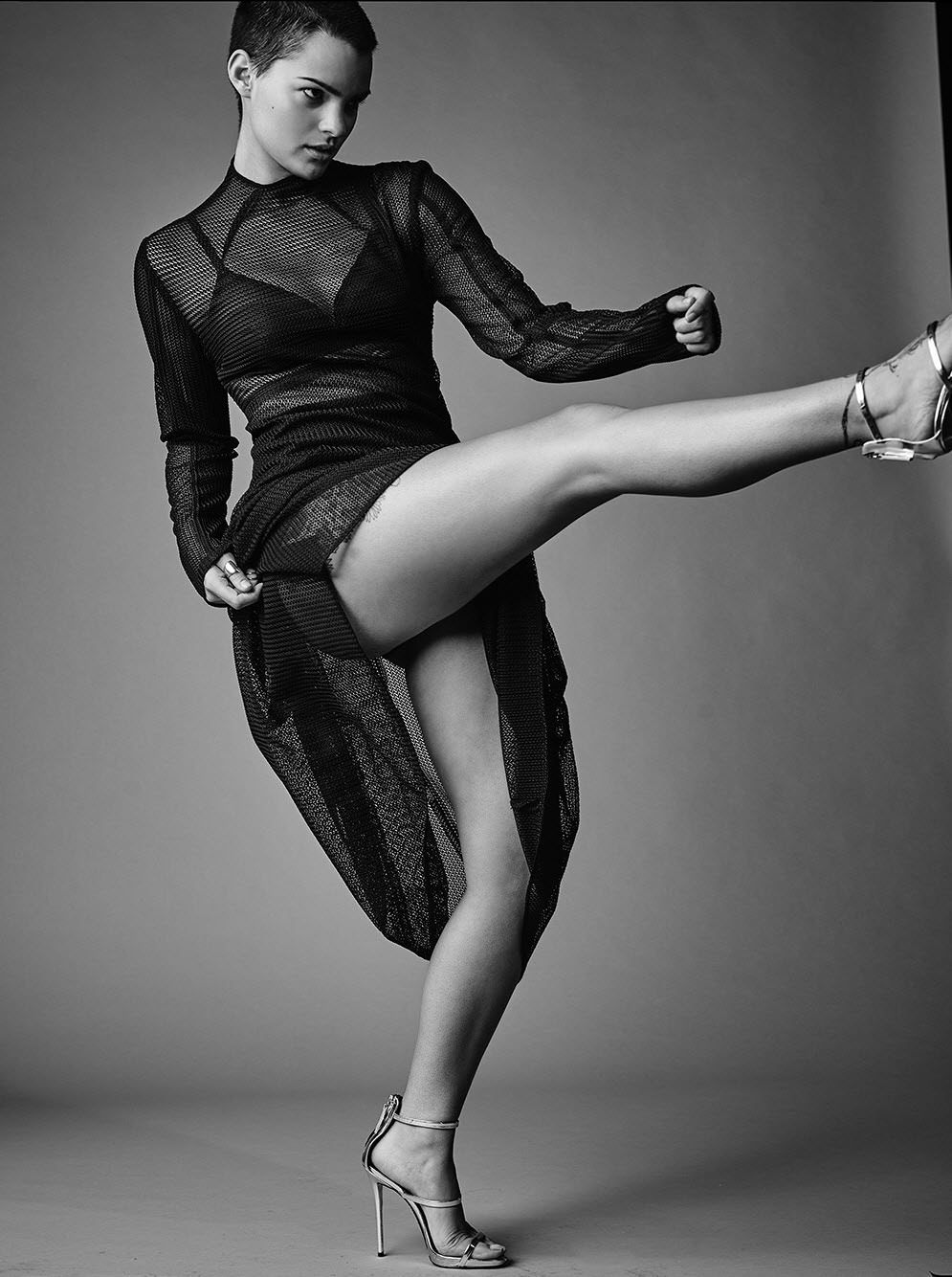 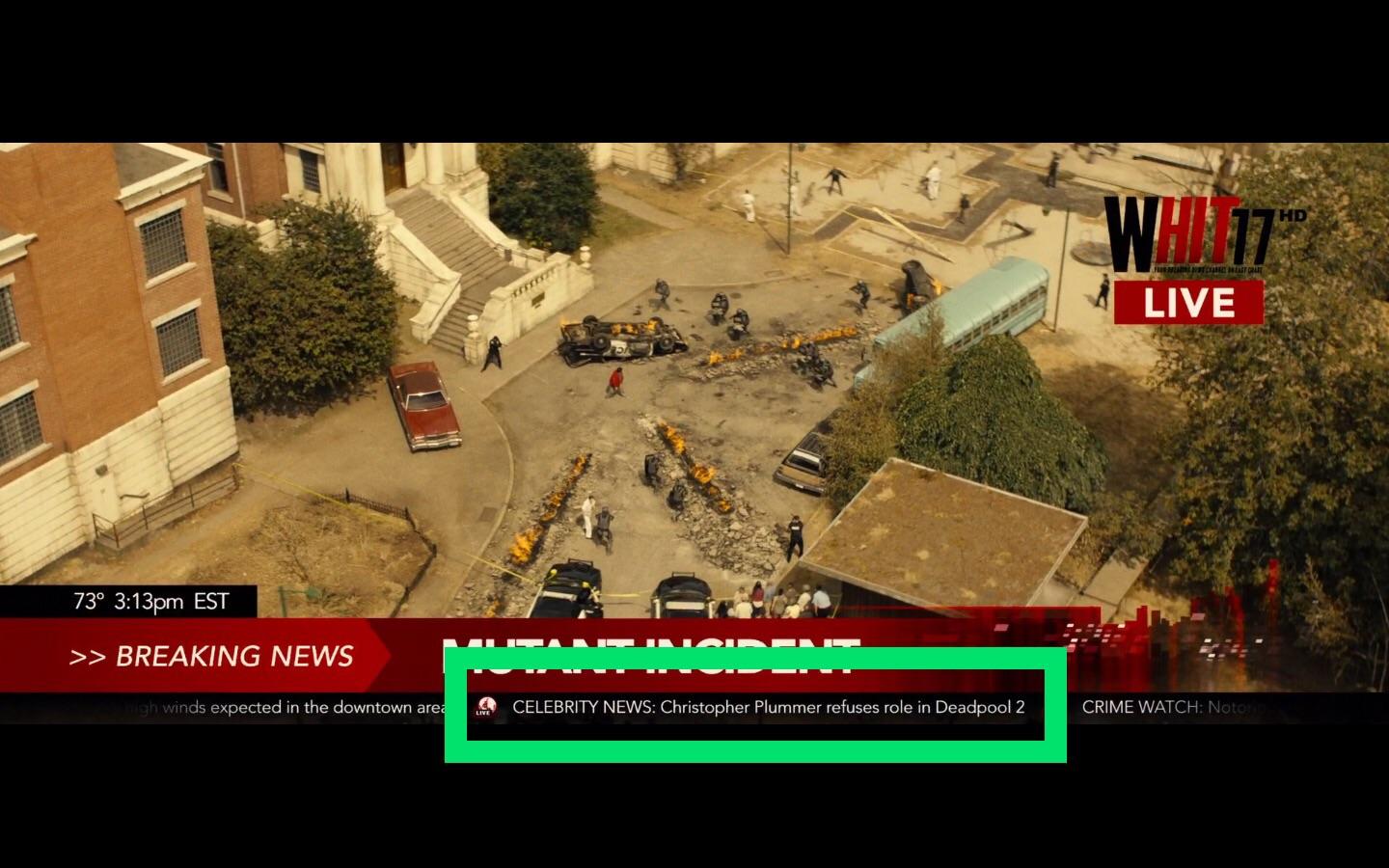 In Deadpool 2… a fight scene with Cable, Wade is heard saying “give me your best shot, one-eyed willy” – refering to The Goonies, Josh Brolin’s first film.

That isn’t the only Goonies reference. Haven’t seen the movie yet, but I know in one scene from the trailer Wade is wearing Chunk’s tropical shirt.

He also calls him Thanos at one point.

In “Deadpool 2”, while having a conversation with Cable, Wade Wilson dons the exact same Hawaiian shirt that Chunk did in “The Goonies”. This is a nod to Josh Brolin’s (Cable) first big Hollywood movie.

He wears the shorts too.

He’s riding the pink bike in the trailer

He calls cable one eyed Willie