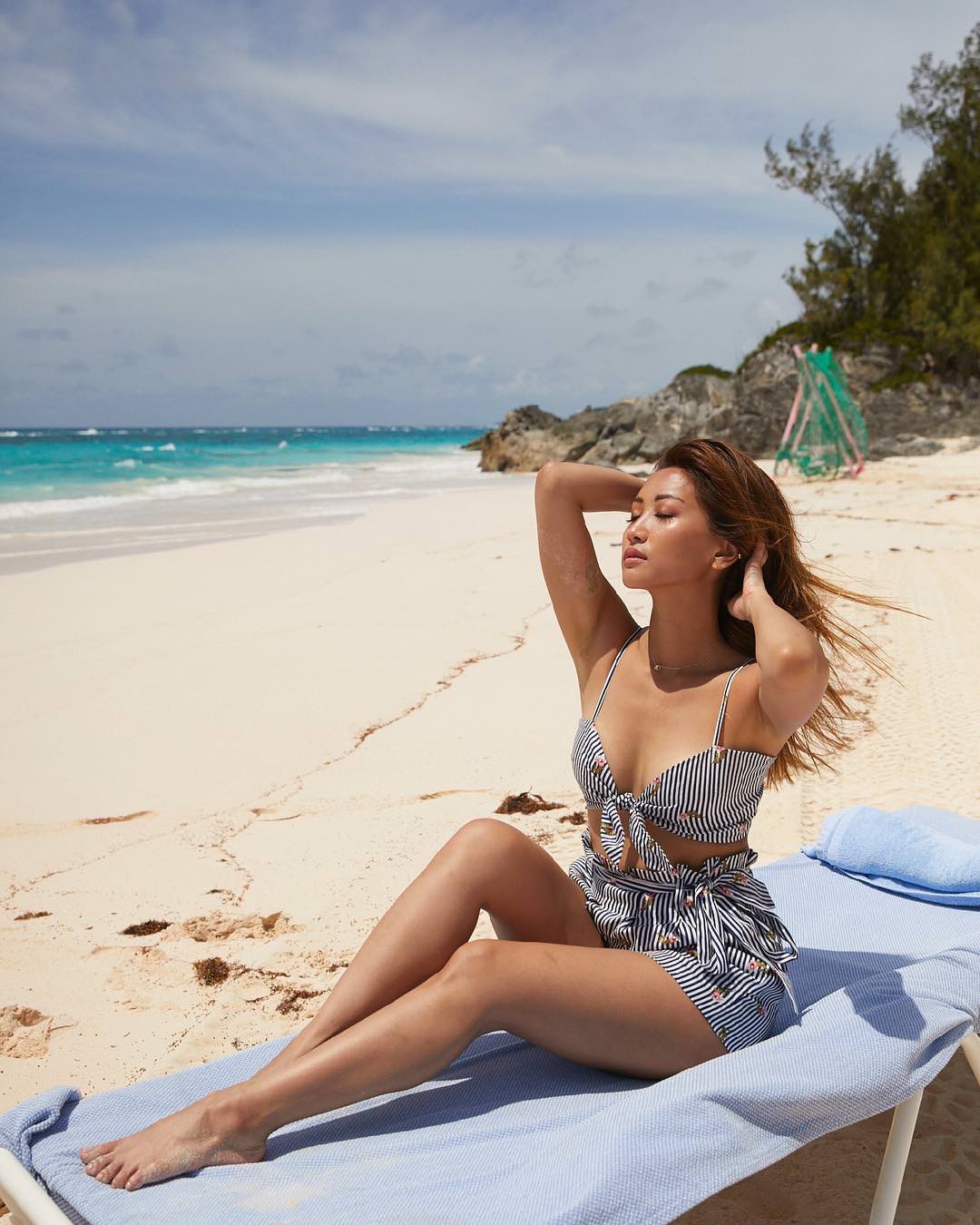 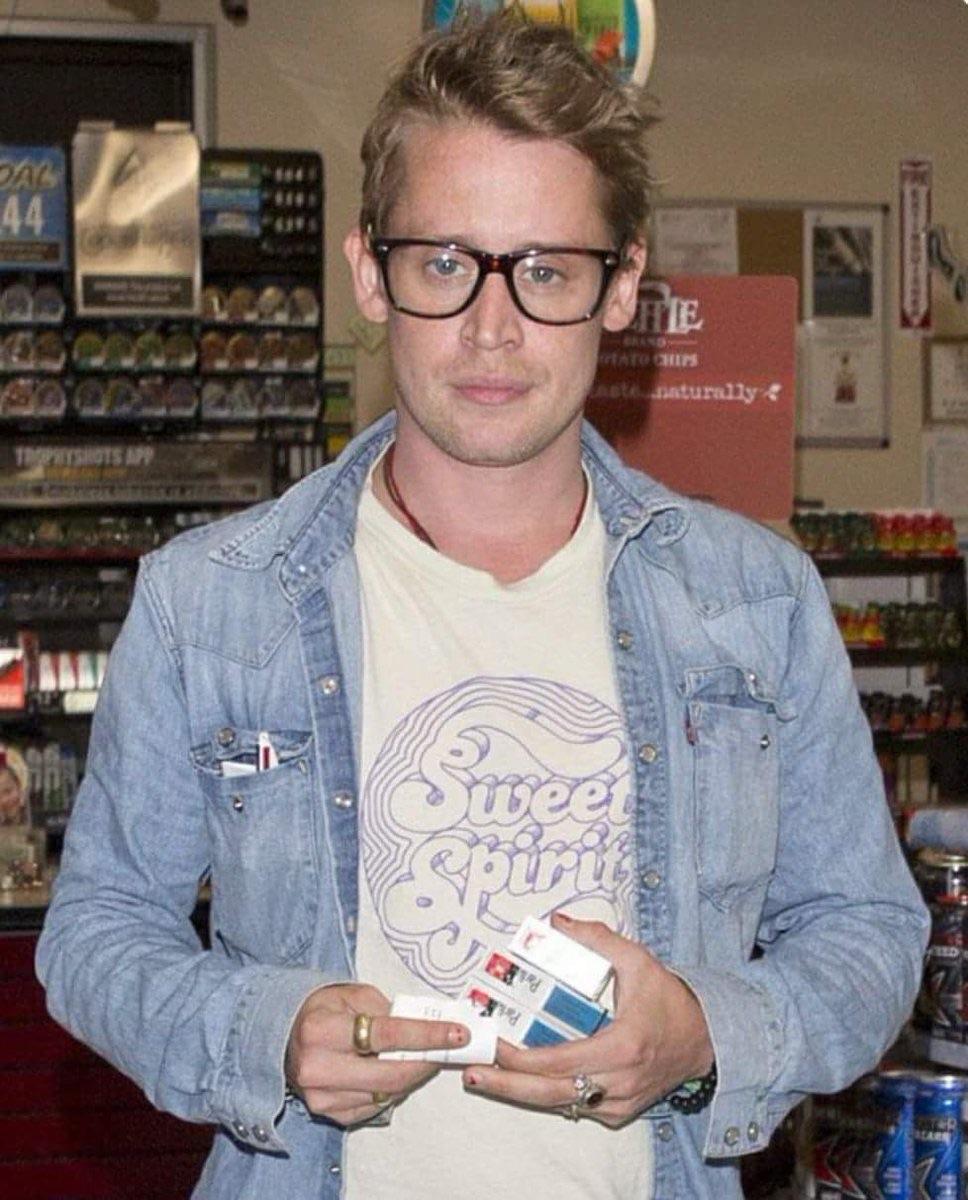 Culkin appeared on The Joe Rogan Experience podcast on Tuesday, and the notoriously private 37-year-old actor opened up about their relationship. Culkin said he was very happy with 30-year-old Song, and wants to have children with her.

“I’m gonna make some babies,” he said when asked by Rogan if he wants kids. “This one’s a good one, so I’m probably going to put some babies in her in a little bit. I mean, we’ve definitely been practicing.”

He also joked about having mixed-race children, referencing Sean Lennon, the son of the late John Lennon and Yoko Ono.

“This one, I’m going to have some pretty babies,” he said. “She’s Asian, so I’m gonna have tiny little Asian babies. It’s going to be adorable — a bunch of Sean Lennons running around the house, that’s what I’m looking for.”

Culkin also shared that the two have already taken some serious steps in their relationship, including getting a cat together.

“It’s one thing to exchange keys, it’s another to get a cat,” he joked, adding that the two opt to watch their cat and Song’s dog play together instead of watching television.

Later, the actor also says he’s planning on moving in with Song once she gets her new home, and is content and happy in this phase of life.

“I have a good life out here,” he says of being in Los Angeles with Song. “I have a pretty little family — a pretty girl, a pretty dog, a pretty cat, and all that stuff. We’re gonna move, we’re doing the house thing and all that kind of stuff.”

“I’m just gonna hitch a ride,” he also cracked about moving in to his girlfriend’s home rent-free. “She was already looking [for a house], so… I think she’s kind of in escrow right now, essentially.”

Culkin and Song were first spotted having dinner together in June 2017, then were later seen showing PDA at Knott’s Berry Farm in October. The two co-starred in Culkin’s close friend Seth Green‘s directorial debut, Changeland.

Last month, Culkin’s ex-girlfriend, Mila Kunis, opened up about their split after eight years together during her appearance on Dax Shepard’s podcast, Armchair Expert With Dax Shepard. Kunis took the blame for their “horrible breakup,” calling herself an “a**hole.”