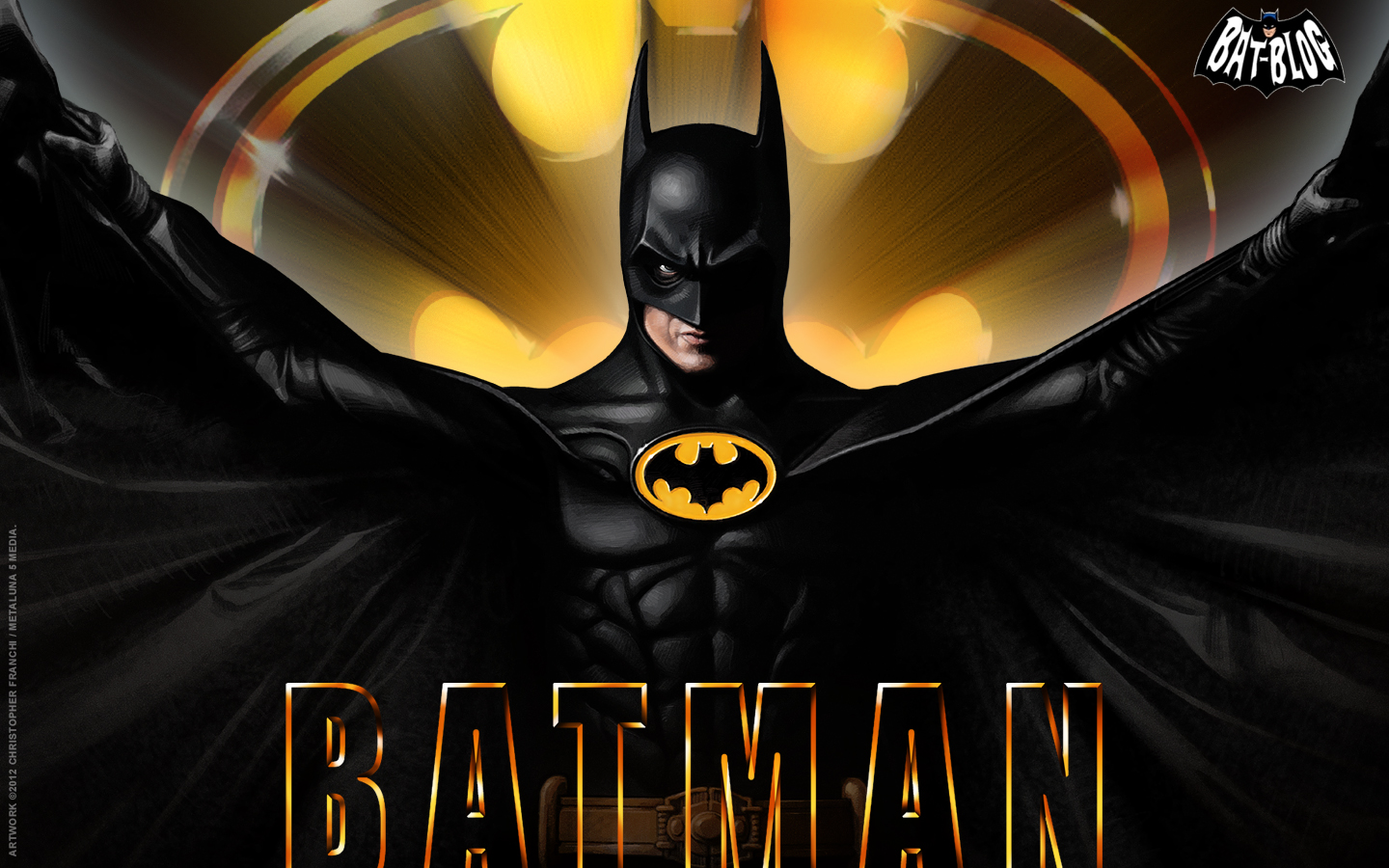 25 years ago (1992), “Batman: The Animated Series” first premiered on the airwaves… and redefined TV animation (as well as the character’s own mythos) for a entire generation to come. Source
Skiplite: Ain’t no Joker like a Mark Hamill Joker.

zmeul: I still believe this animated series is the best BatMan portrait on the small/big screen

GarrusBueller: They made an episode about Man-Bat and it was amazing. That shouldn’t be possible.

I could honestly rave about Batman TAS for hours, but [KaptainKristian sums it up better than I ever could.]

This show was a cornerstone of my childhood. It came into the world when I was just old enough to actually watch TV that wasn’t Sesame Street. My dad grew up watching Adam West’s Batman show, Batman was one of his favorite things, so when an animated show came along at last that took the character seriously, he was excited for me to watch it. It became something we shared, and I have very fond memories of watching it with him. It means a lot to me.

It’s just phenomenal, a masterpiece. In my opinion, the best animated show ever made, followed very closely by Avatar the Last Airbender.

MulciberTenebras: Modern television animation, most of it at least, owes a great deal to this series.

A talented crew of the best writers, animators, producers, and actors all come together and built upon the groundwork laid by the first two Tim Burton films. A series that returned the Batman to his dark comicbook roots, after 50 years of corny campiness. With respect to the 1960s series, not that there was anything entirely wrong with that (RIP Adam West). It was just time for something better.

The show took everything that made the character iconic and embraced that tenfold. It brought stellar animation to the characters and Gotham City, dark art deco aesthetic giving it a noir/gritty atmosphere to the series. With inspiration from the Flesicher Superman cartoons, and from Japanese anime in terms of the movement and style of the fighting (helps that the show was animated by their studios).

The writing didn’t pander just to its younger audiences, this wasn’t a thirty minute ad for toys or breakfast cereal with Batman tacked on. They brought depth and action, and humor, that didn’t dumb down. The right balance of saturday morning superheroes and saturday evening mature drama that allowed all to enjoy.

There’s also the work of the late great Shirley Walker, [who with a team of stellar composers brought an amazing orchestral score to the series](https://www.youtube.com/watch?v=fOBOIfxbKAw). And nothing felt resued about it like on other cartoons, every character had his own triumphant motif and every episode had its own score.

But above all, thanks to the talents of voice-casting director Andrea Romano, the show not only cast many prominent actors as heroes and villains alike, [she cast]

[and the Dark Knight himself]

It even gave us a feature-length production that could rival the Burton and Nolan films for the title of best Batman film.

[Mask of the Phantasm]

is the series at its finest, provided us a great mystery as well as the heart-breaking [origin of the Dark Knight.]

Batman redefined the genre and a universe for a generation, I first got into DC and comics in general because of this series. And then it did one better… by creating another one. The same crew who worked as dilligently on Batman in embracing his mythos… [would soon come]

[to do the very same]

If anyone is interested, Kevin Smith has several hours of interviews and episode commentary with Paul Dini, the ‘heart’ and writer of Batman:TAS. They provide a fascinating insight on the production side of the DCAU shows and the fandom it’s spawned.

In the Fat Cave this week: Meet the man who created Harley Quinn! Batman: The Animated Series legend and Batman: Arkham City game writer Paul Dini reveals how working for Fat Albert led to writing some of the most definitive Dark Knight stories ever told!

This week, we watch HEART OF ICE and OVER THE EDGE! Line up the podcast with your DVD or downloaded copy and follow along!

This week, listen along as Paul talks about BATMAN: MASK OF THE PHANTASM! Line up the podcast with your DVD or downloaded copy and follow along!

BATMAN genius Paul Dini watches BATMAN BEYOND: RETURN OF THE JOKER and talks about how it came to be! Line up the podcast with your DVD or downloaded copy and follow along!

Kev and BATMAN genius Paul Dini watch a pair of Holiday-themed episodes from BATMAN: THE ANIMATED SERIES, and throw in a JUSTICE LEAGUE for free! Line up the podcast with your DVD/downloaded copy to follow along, or just listen and enjoy!

In the Fat Cave this week, Harley Quinn creator and legendary Bat-booster Paul Dini returns and accidentally creates the greatest non-Batman Batman show you will never see! Pt. 1 of 2

#52 Paul Dini: Shadow of Shadow of the Bat](https://soundcloud.com/fatmanonbatman/52-paul-dini-shadow-of-the-1

In the Fat Cave this week, Bat-scribe extraordinaire Paul Dini returns to explore the other animated offerings of the Caped Crusader, but just can’t stay out of the Shadow of the Bat. Pt. 2 of 2

Kevin and Marc talk to Paul Dini about his Batman Bona fides and how Paul was able to pain into art in discussing the origin of his new book “DARK NIGHT: A TRUE BATMAN STORY”, drawn by Eduardo Risso.

He also did a great interview with Bruce Timm:

A boy from Oklahoma scribbles his way into history as THE quintessential Batman artist. The genius behind the look and feel of BATMAN: THE ANIMATED SERIES, BATMAN BEYOND and the entire DC Animated Universe reveals his secret origin!

After being interrogated by Batman in The Dark Knight, Joker hid a shard of the broken two-way mirror to use later against a guard.