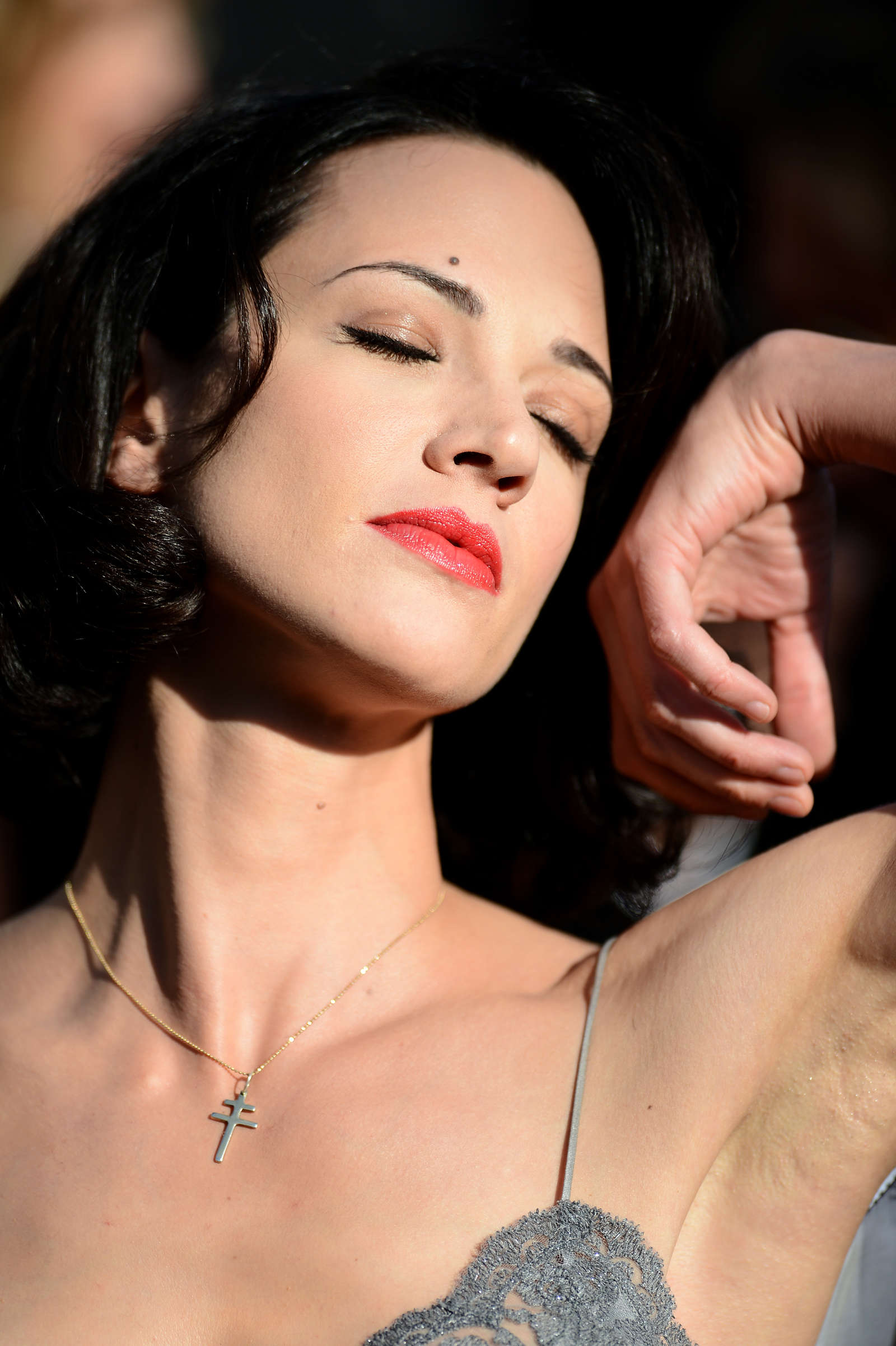 Jimmy Bennett, now 22 years old, has come forward with his first statement since news broke that Asia Argento paid him off for an alleged sexual assault that occurred when he was only 17 years old.

“Many brave women and men have spoken out about their own experiences during the #metoo movement, and I appreciate the bravery that it took for each and every one of them to take such a stand. I did not initially speak out about my story because I chose to handle it in private with the person who wronged me,” Jimmy told the New York Times. “My trauma resurfaced as she came out as a victim herself. I have not made a public statement in the past days and hours because I was ashamed and afraid to be part of the public narrative. I was underage when the event took place, and I tried to seek justice in a way that made sense to me at the time because I was not ready to deal with the ramifications of my story becoming public. At the time I believed there was still a stigma to being in the situation as a male in our society.”

He continued, “I didn’t think that people would understand the event that took place from the eyes of a teenage boy. I have had to overcome many adversities in my life, and this is another that I will deal with, in time. I would like to move past this event in my life, and today I choose to move forward, no longer in silence.”