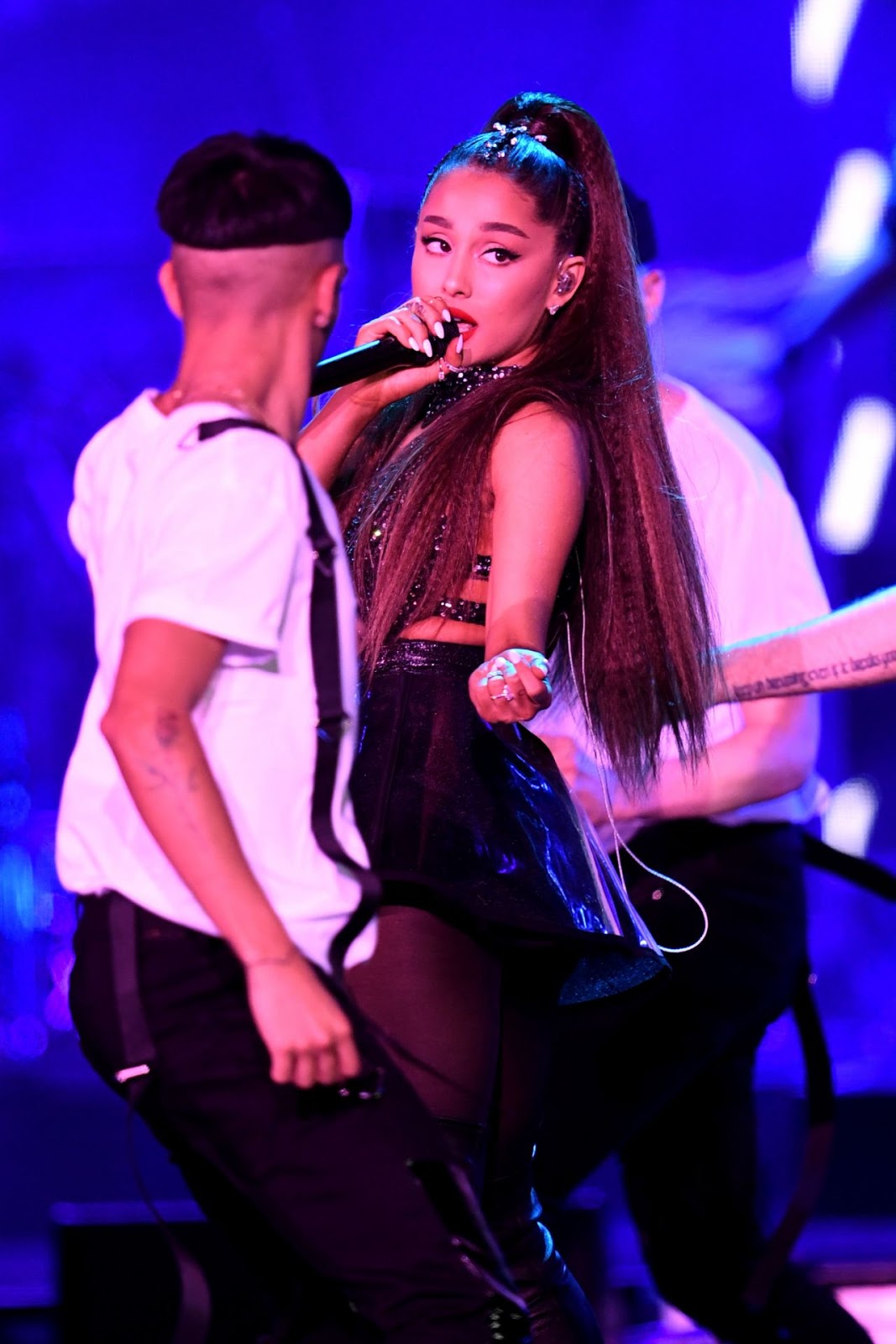 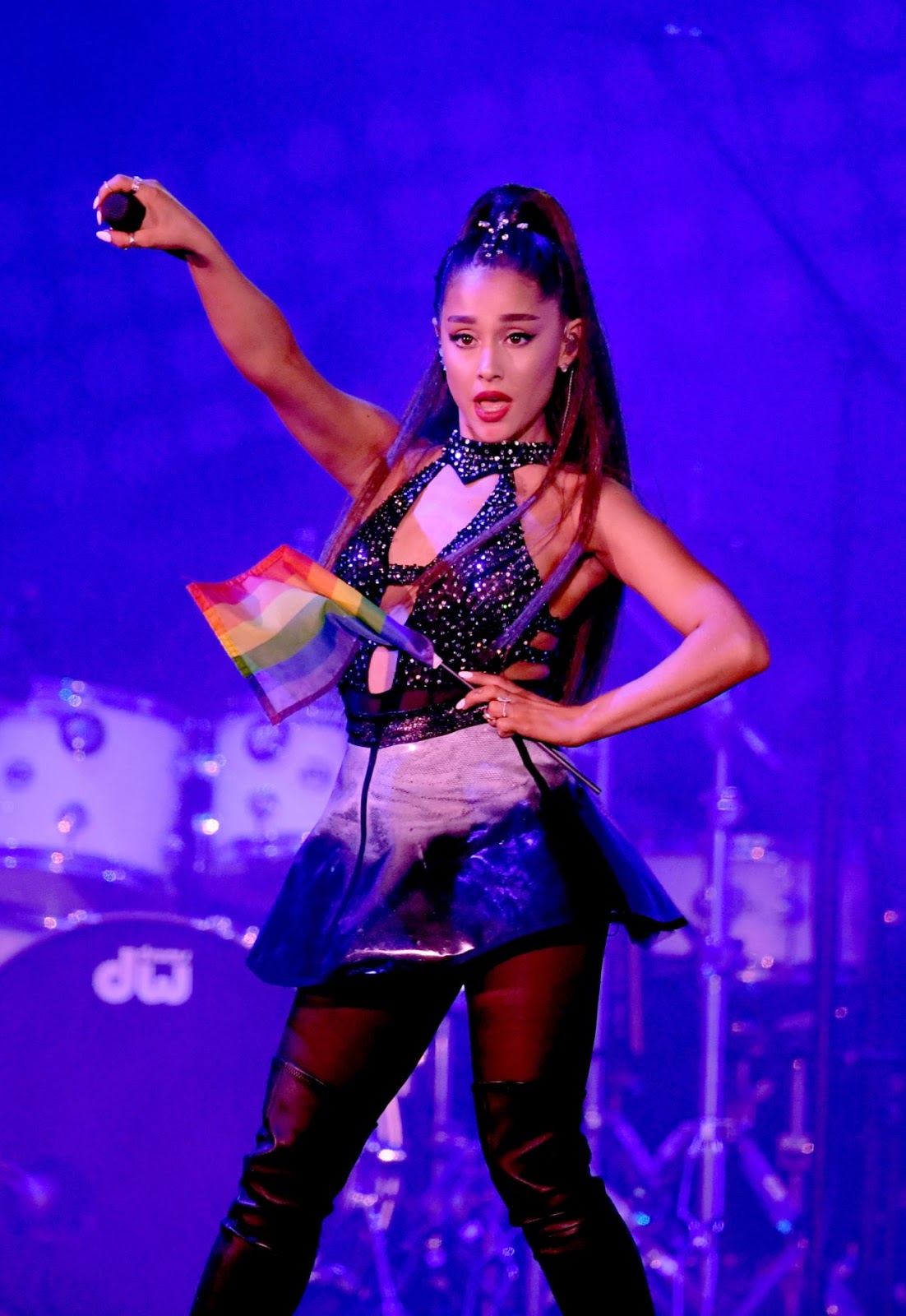 The young pop star known for her big vocals and her high ponytail performed at the Banc of California Stadium in Exposition Park — an open-air sports facility not unlike the Old Trafford cricket ground in Manchester, England, where last June she led a cast of high-profile musicians in a televised concert benefiting victims of the 2017 terrorist bombing that killed 22 people outside an earlier show of hers at the Manchester Arena.

This time, almost a year to the date after the benefit, Grande was headlining Wango Tango, the annual all-star blowout presented by Los Angeles’ KIIS-FM, as one of her first major performances in the run-up to a new album she’s set to release in August.

If her participation was plainly transactional, though — other acts on the bill eager to keep having their songs played on the influential Top 40 station included Shawn Mendes, Meghan Trainor, 5 Seconds of Summer and the Backstreet Boys — Grande put across so much feeling that she raised the stakes considerably for what might’ve been a throwaway gig.