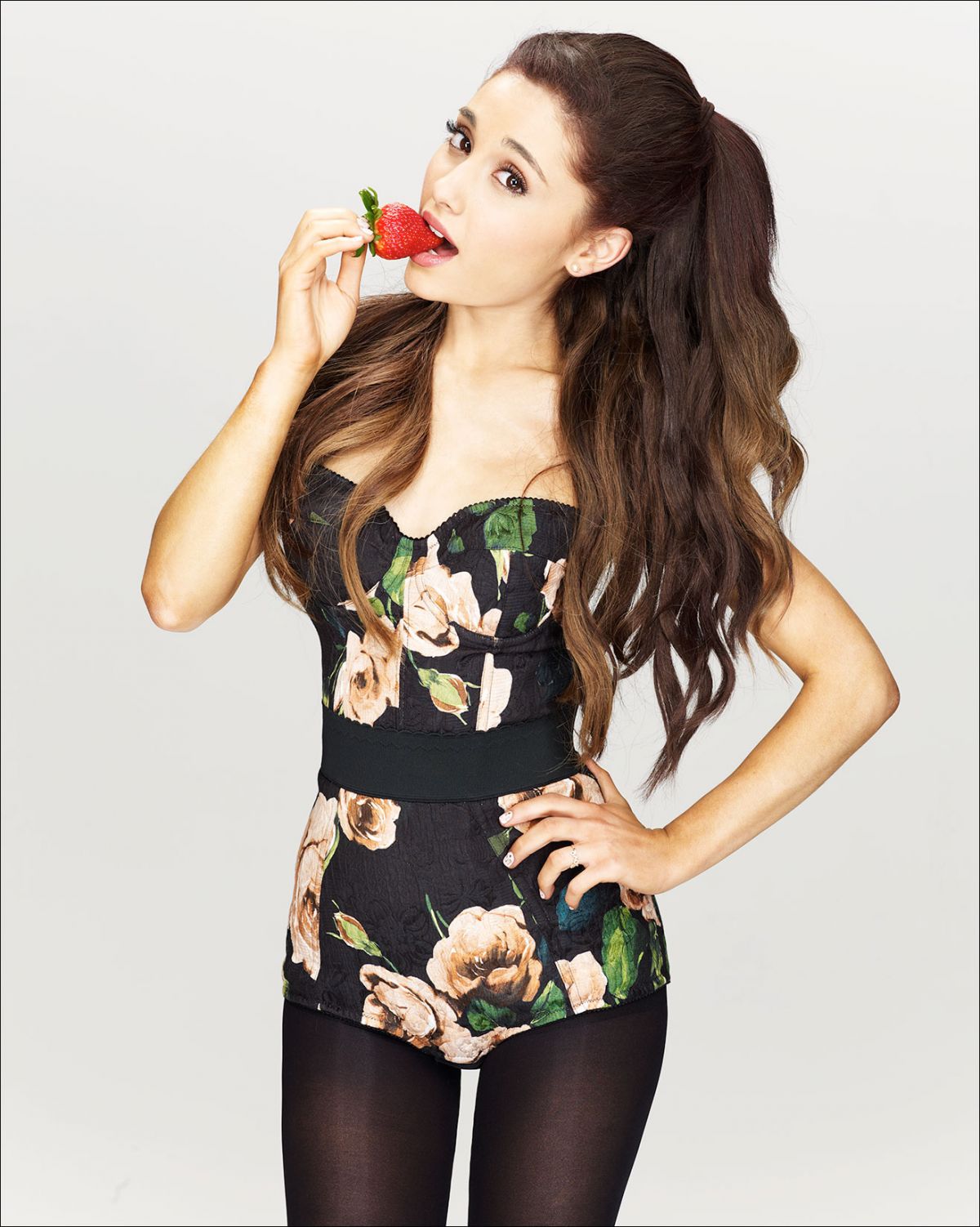 The 25-year-old pop star seemed to have a little too much fun while filming a new segment of “Carpool Karaoke” with James Corden for The Late Late Show.

On Tuesday night, Grande took to social media to share a bandage around her hand after the taping. Posting a pic of her bandaged hand giving a thumbs-up sign to both Twitter and Instagram Stories, Grande wrote, “HAHAHAHAHAHAHAHA I’m AN IDIOT.”

She added, “But I LOVE my bandage it looks sick @JKCorden I’ll be ok one day. When a fan asked Grande what happened, she replied, “You’ll see……it’s so …… stupid.”

Another fan asked if she had fun filming the popular sketch, to which she answered, “Omg cute. Yes, tons of fun. And I love my bandage it’s so cool, I will miss it when I heal.”

Corden didn’t reply to the bandage incident, but did tweet, “This has made my day. The #CarpoolKaraoke we just shot might be one of my favorite ever! I can’t wait for you to see it. @ArianaGrande is the real deal,” which prompted her response, “I’ve….. never had more fun.”

Thankfully, it doesn’t look like her giant new diamond engagement ring from fiancé Pete Davidson was affected by the incident. Apparently both Grande and Davidson have suffered hand injuries recently. Earlier this month, the Saturday Night Live star was featured on Grande’s Instagram Stories frowning in a photo.

“My baby sliced his finger in Colson’s video so I fixed it,” she captioned the shot.