In Inside Out (2015) two of the memory orbs on the shelves contain scenes from Up (2009). One features Carl & Ellie’s wedding, while the other shows their house. 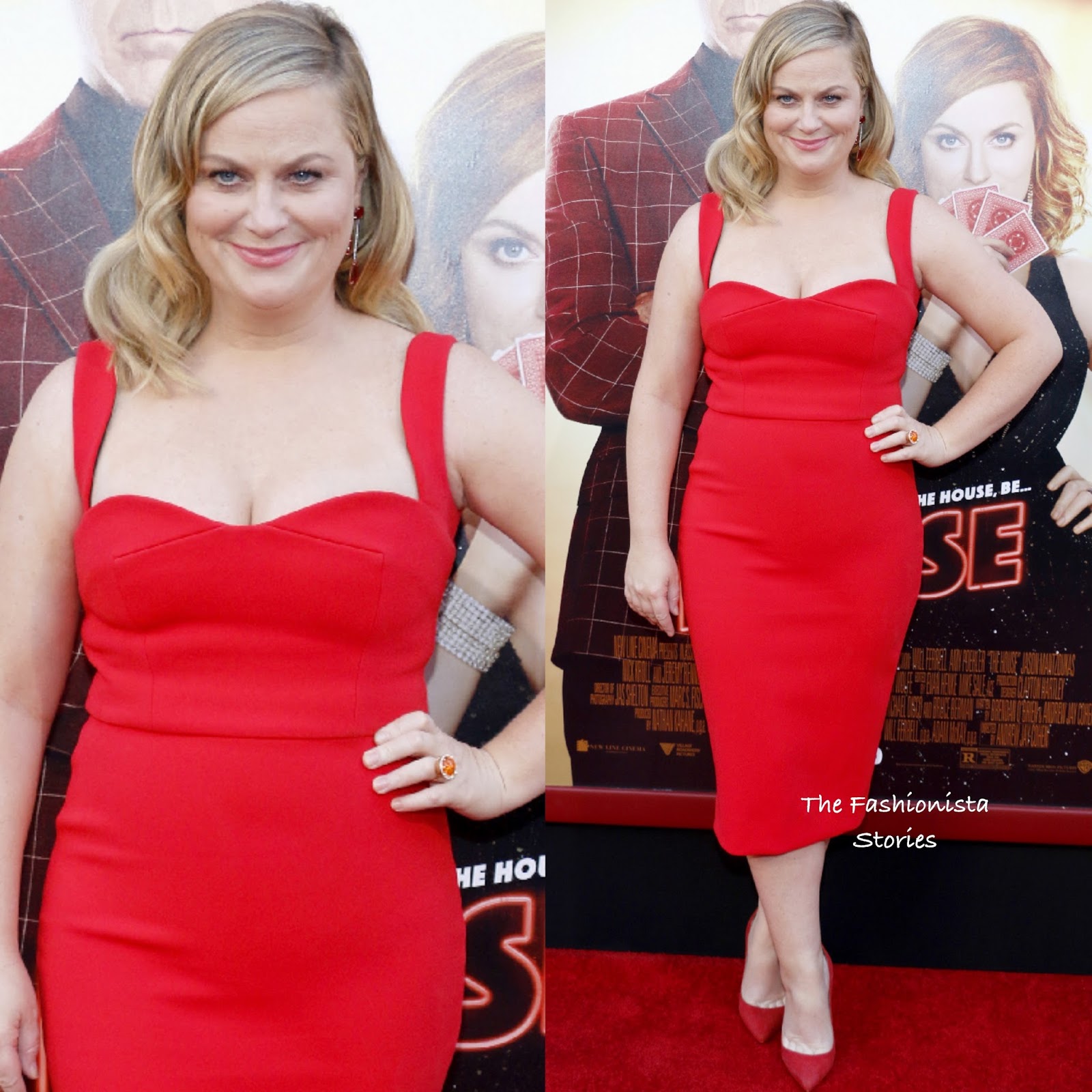 That is a ridiculously intricate detail to spot. Nice work! Do you think that’s testimant to the amount of tlc that went into making Inside Out that they put that Easter Egg in… or it’s actually just using up some stock footage for a blurred background pic?

I love Inside Out, so I hope it’s the former. But it can’t be one of the little girls memories so I dunno…

« Chris Evans on Fashion
Katie McGrath: “I am a weirdo” »