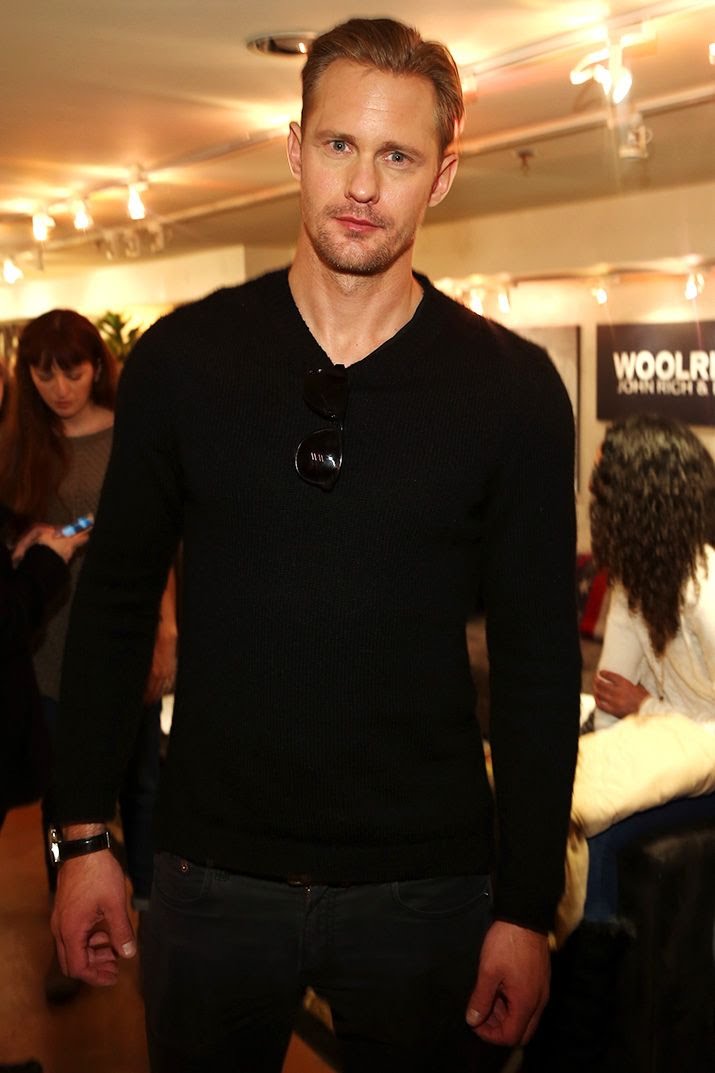 CurtainClothes: Unf! Nothing turns me on more than dudes who are so comfy with their s–uality as this guy seems to be.

tippyt—69: Dude looks like the love child of Liam Neeson and Ryan Gosling.

angry_scissoring: So question, is everyone from Sweden stupidly tall? Is something in the water over there? After watching the new IT my boyfriend and I were debating that there’s no way that Bill Skarsgard could be 6’4 like his brother, turns out all 3 of the Skarsgard brothers and their father are Giants. Then I was at an international event last week and everyone from Sweden was towering over everyone else as well.