The Corellian Hounds in Solo were played by real dogs 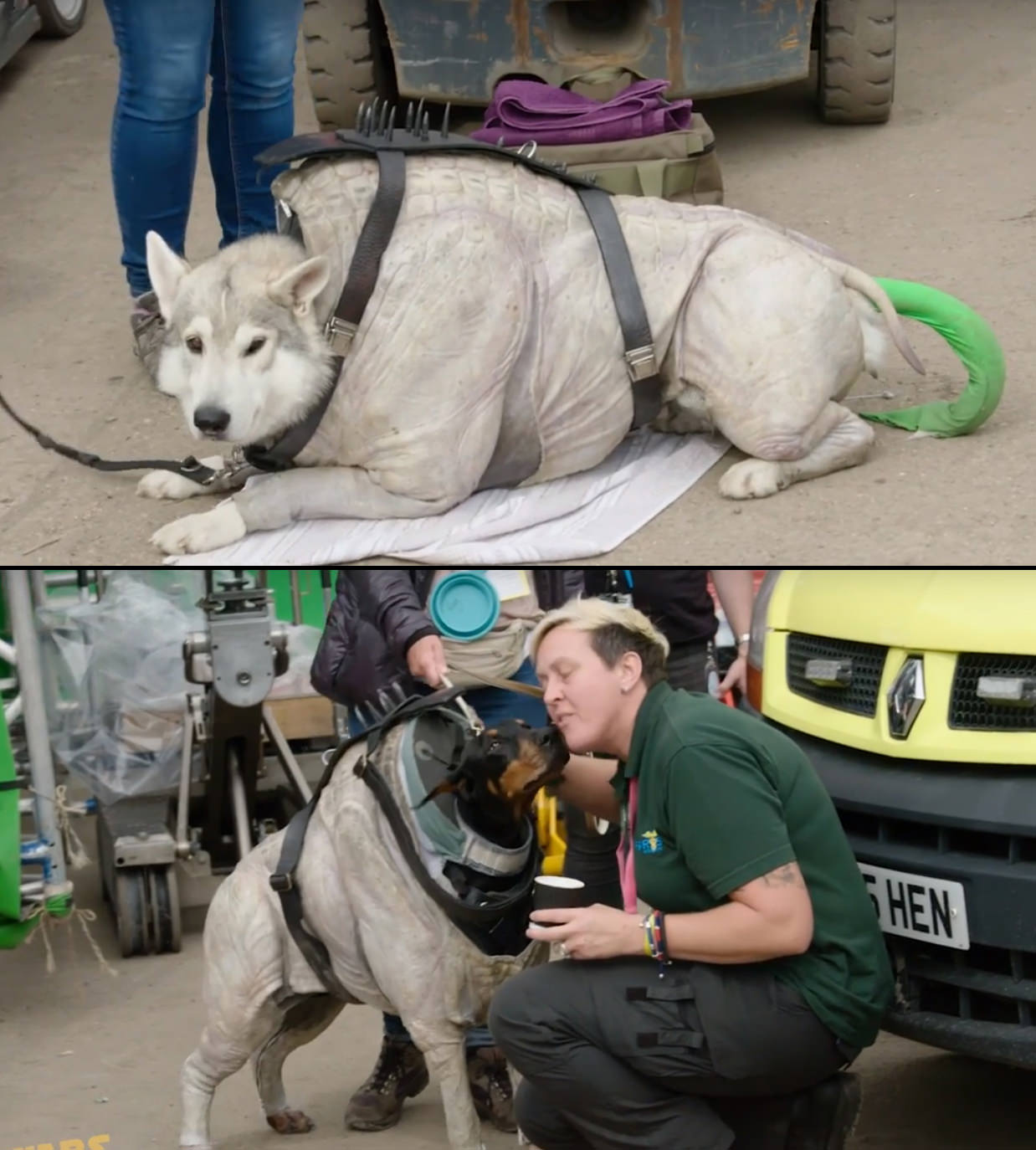 Always wondered why they don’t do this more for realism (as long as you’re not mistreating the animals or overworking them under hot gear). Those hounds look 100 times better than any crystal fox. I was honestly impressed 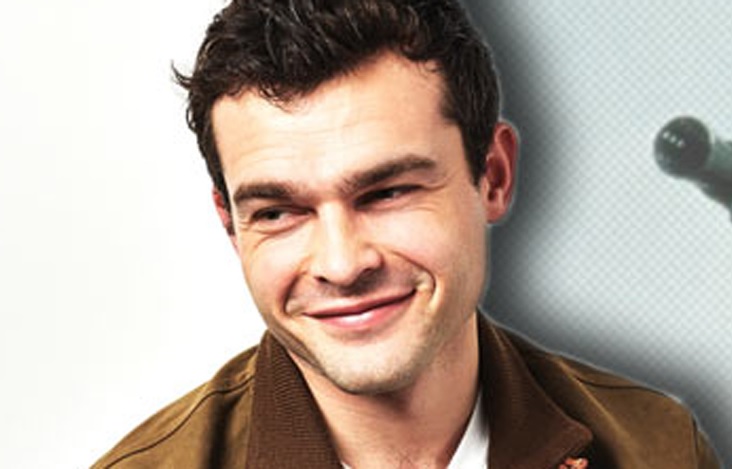 Young Han Solo finds adventure when he joins a gang of galactic smugglers, including a 196-year-old Wookie named Chewbacca. Indebted to the gangster Dryden Vos, the crew devises a daring plan to travel to the mining planet Kessel to steal a batch of valuable coaxium. In need of a fast ship, Solo meets Lando Calrissian, the suave owner of the perfect vessel for the dangerous mission — the Millennium Falcon. 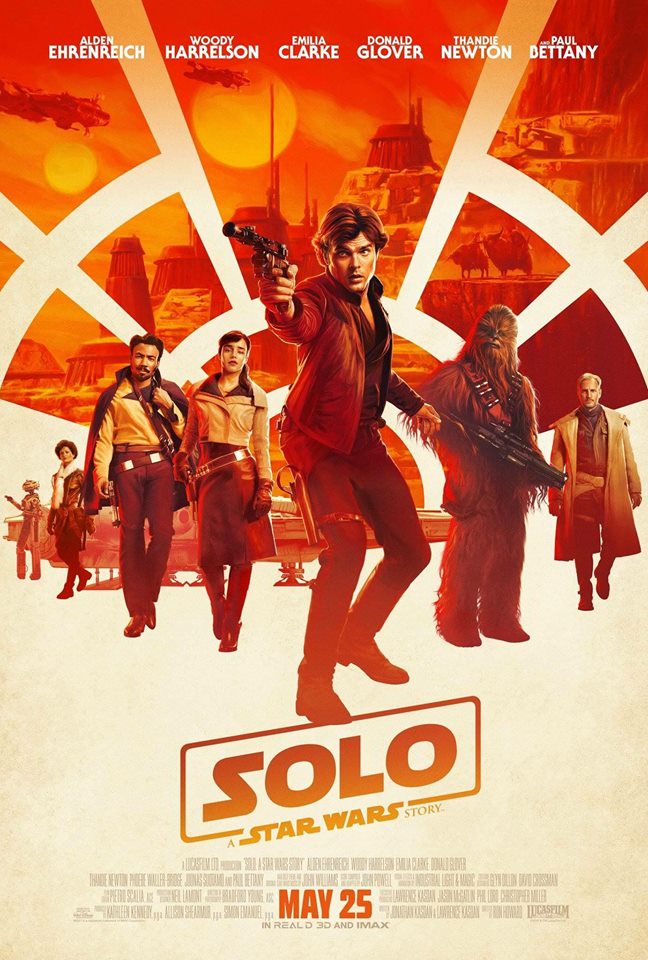