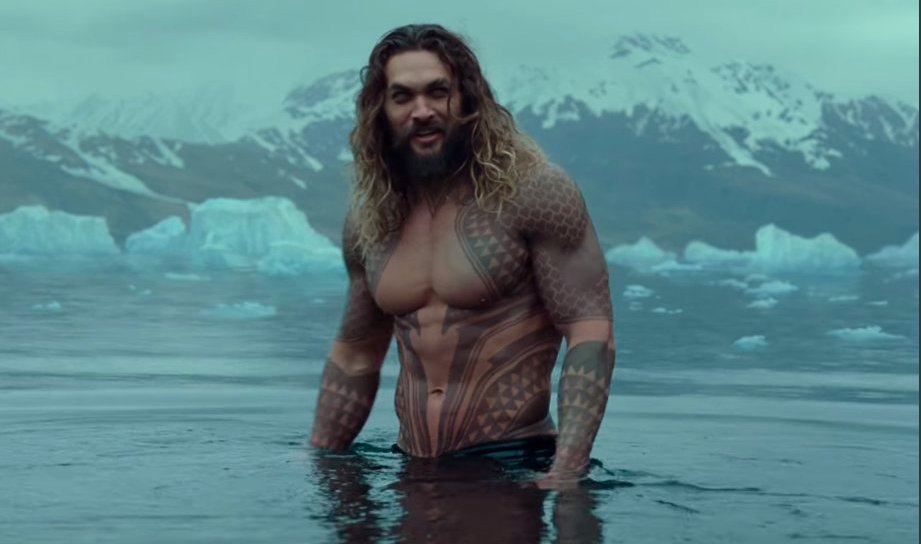 After watching the Justice League trailer, who wants to see Jason Momoa in a live action Moana?

OCPyle: As long as he acts with his shirt off, I watch him in anything.

Norrive: That hopefully won’t be a kids movie then xD

BlackRoseRedApple: Hell to the yes!!!!

beelzeflub: He’s coming to Cleveland Wizard World Con this year but I can’t afford the meet and greet (and they’re probably sold out). I think he’s doing a panel tho. He’s awesome.

MaryJ89: When I saw this exact shot in the trailer I made some involuntary sound. My boyfriend looked at me weird XD